In this page you can view games on which I have worked. You can choose to filter them to list only professional projects, i.e. games on which I worked professionally either as an employee of a studio or as a freelance, or you can see them all, including hobby, game jam and academic projects. You can also filter projects by task, that is the type of work I have done for the development of a game (Game Design, Level Design or Programming).
Click on a title or thumbnail to view details for a specific game, including screenshots, development notes and download links. 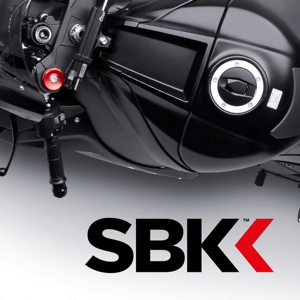 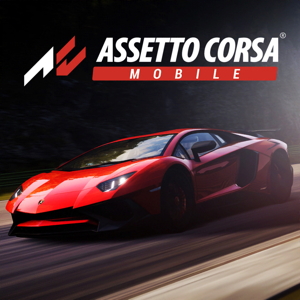 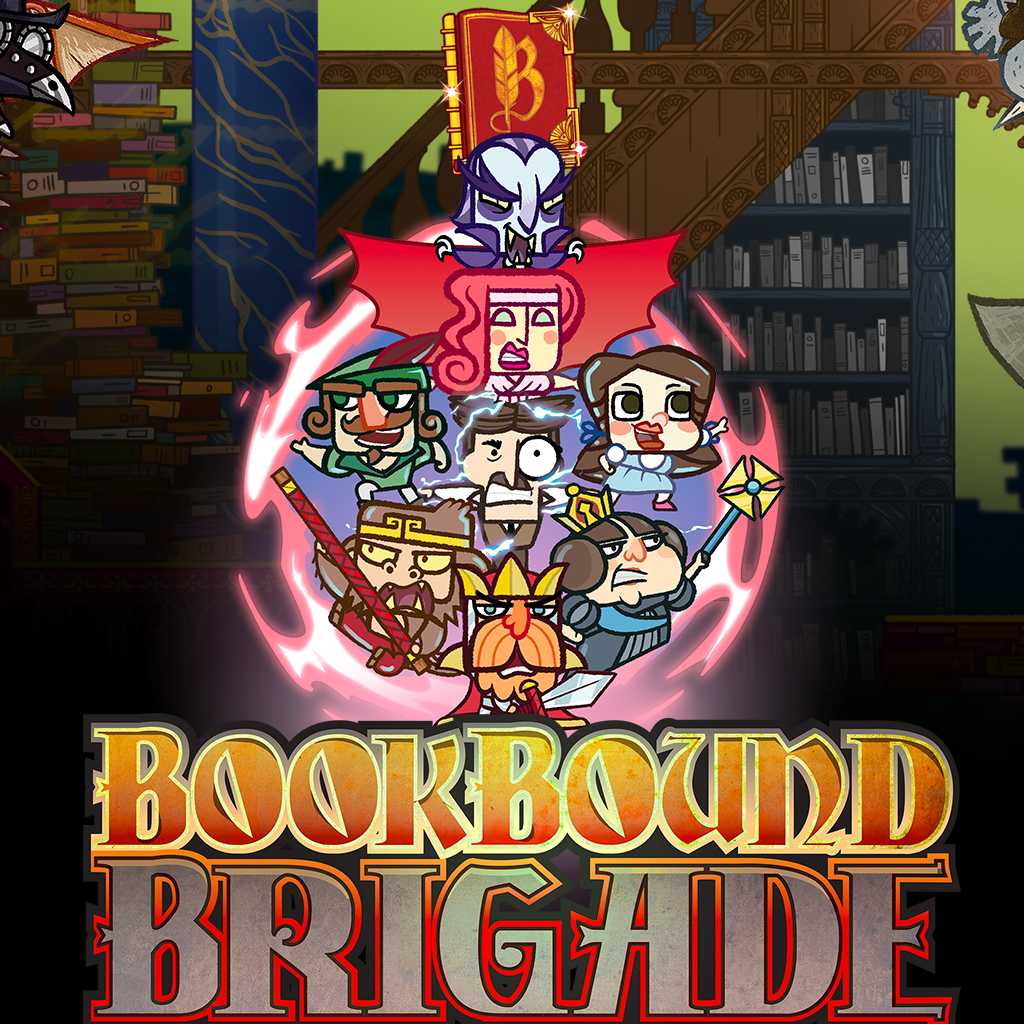 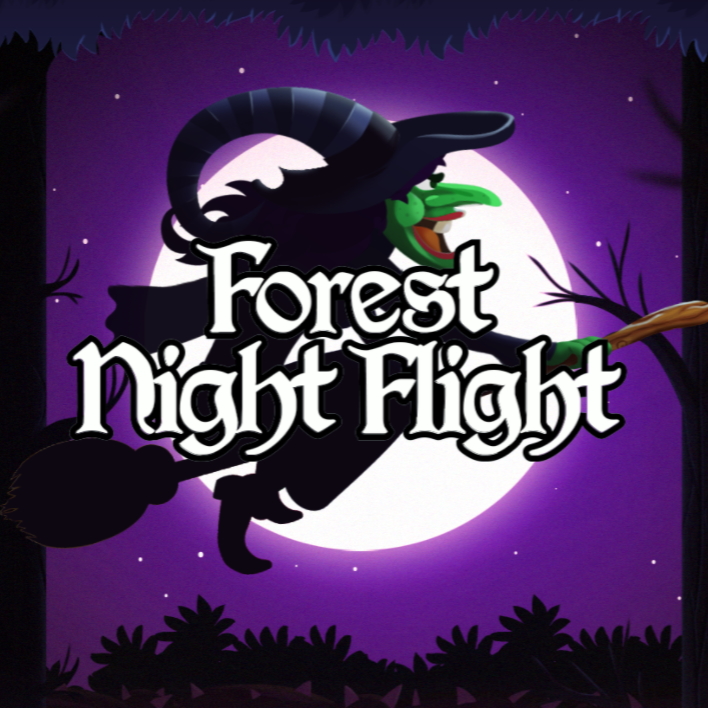 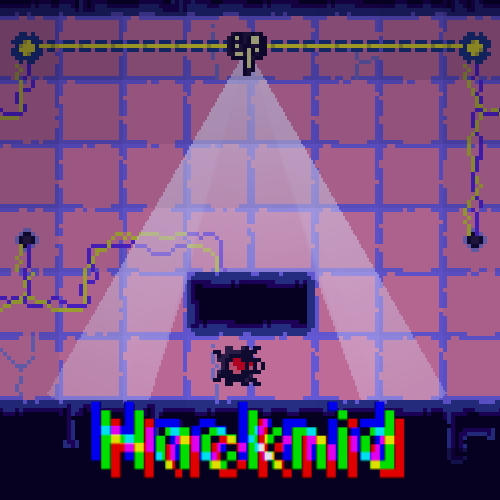 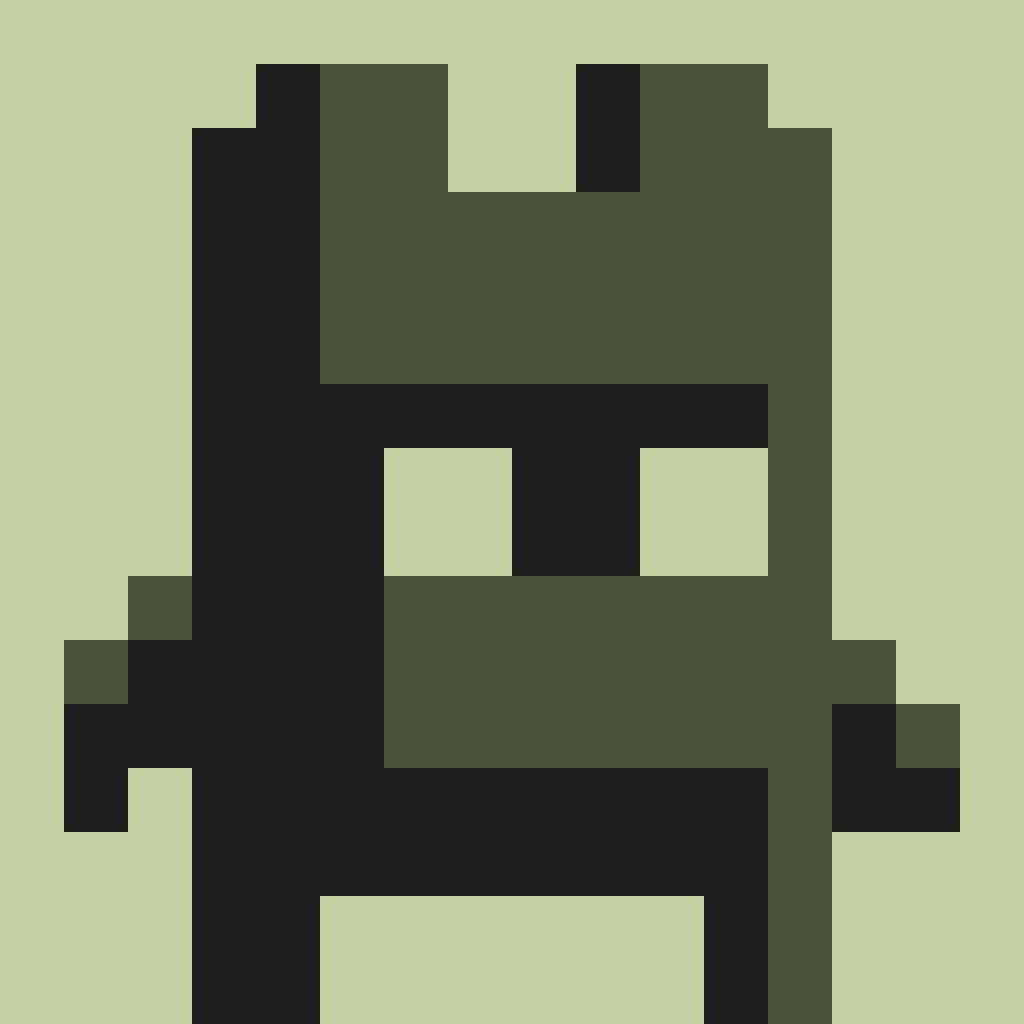 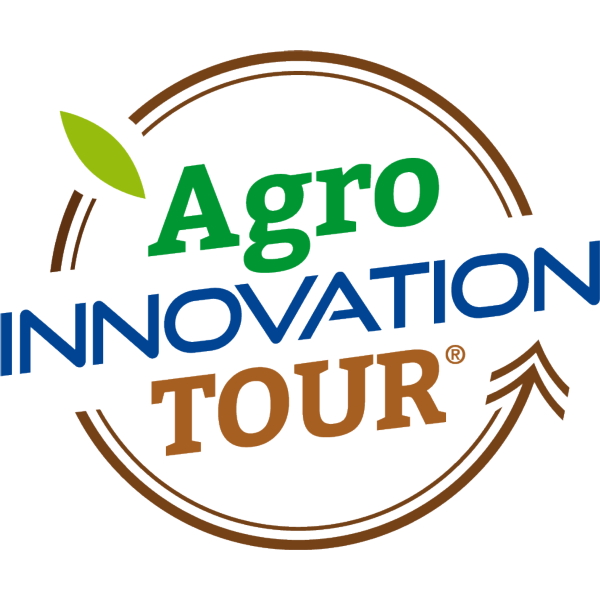 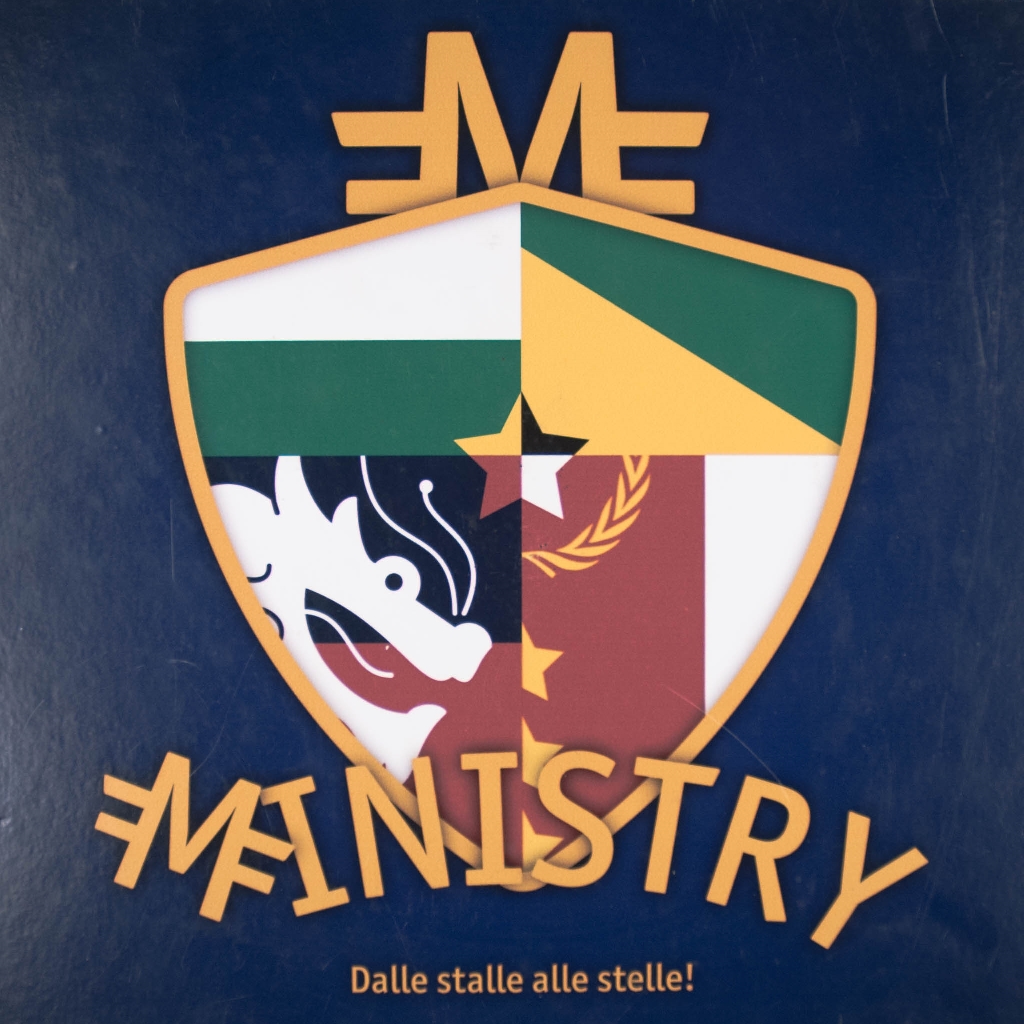 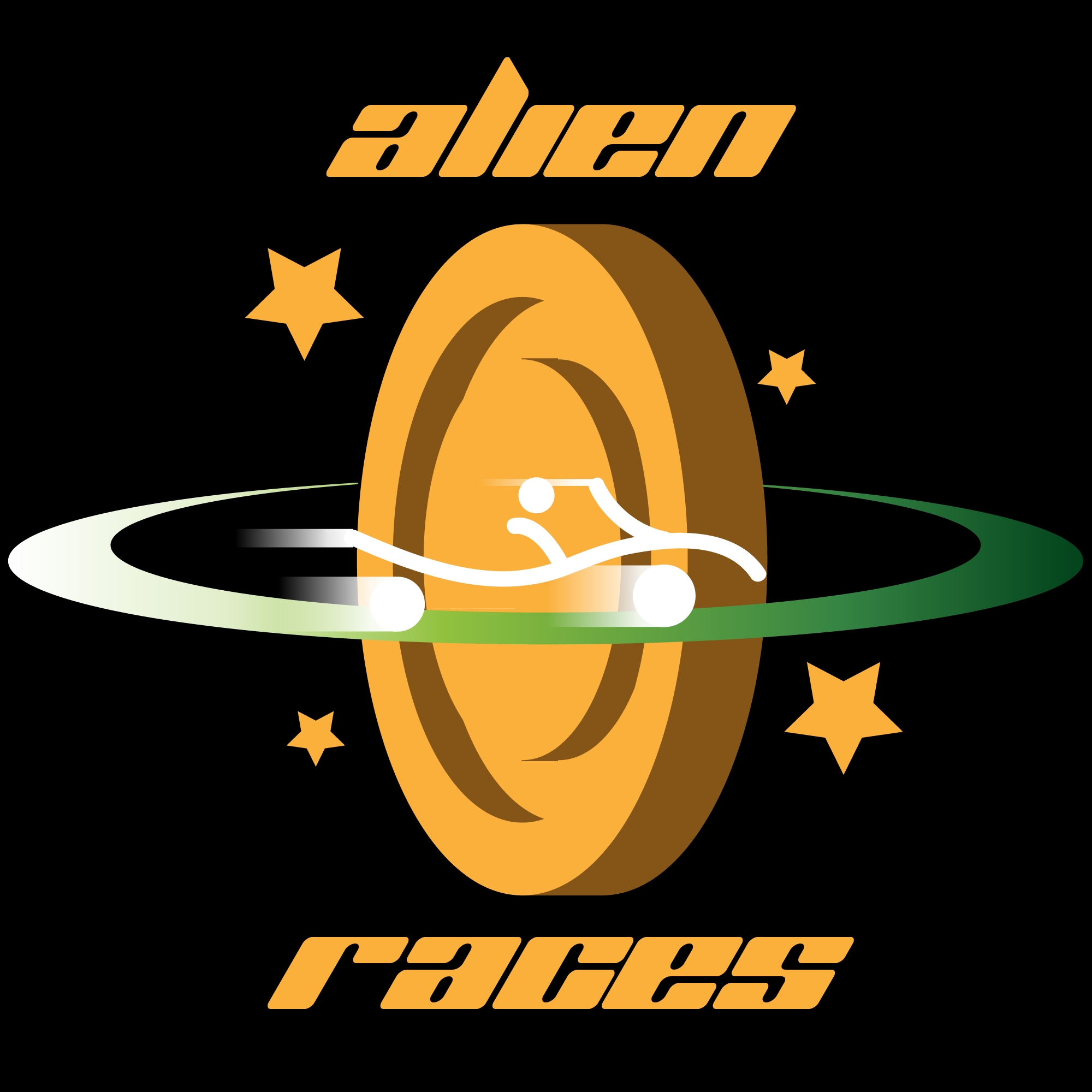 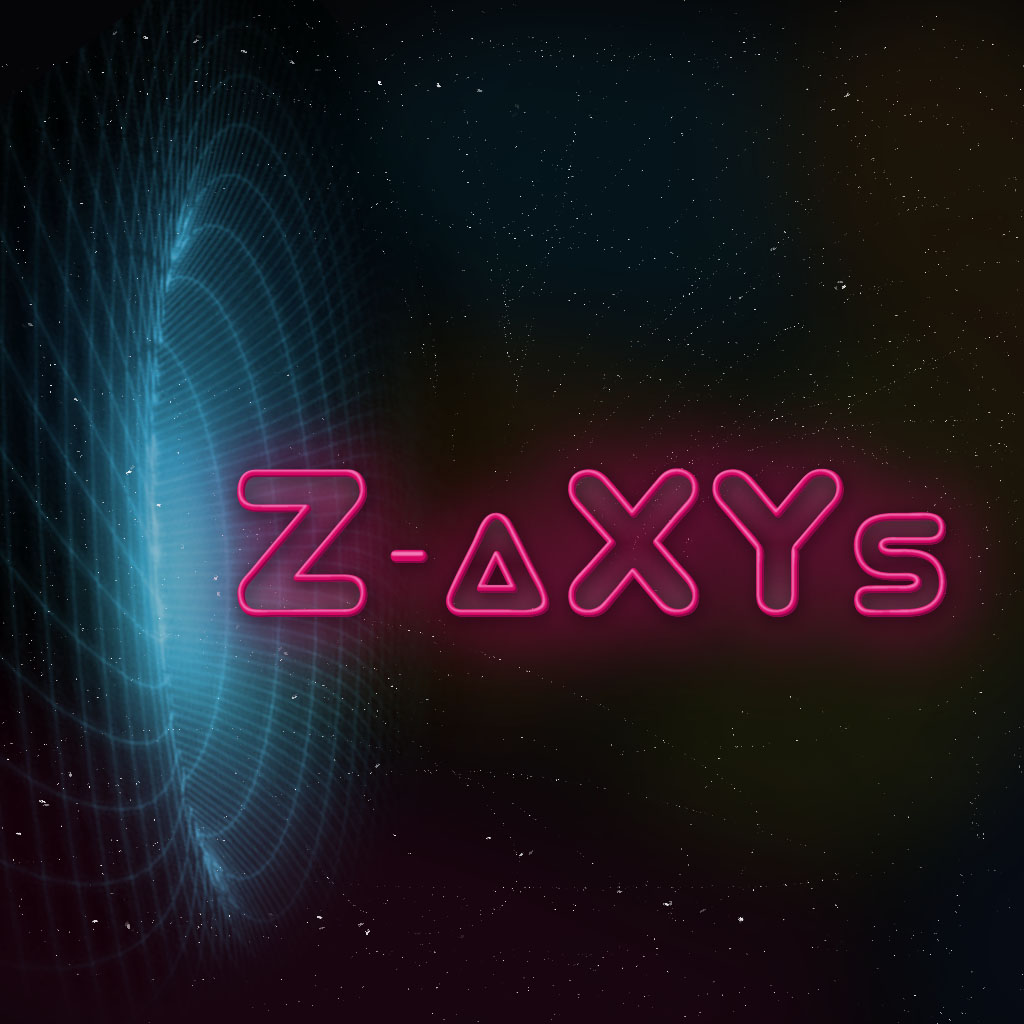 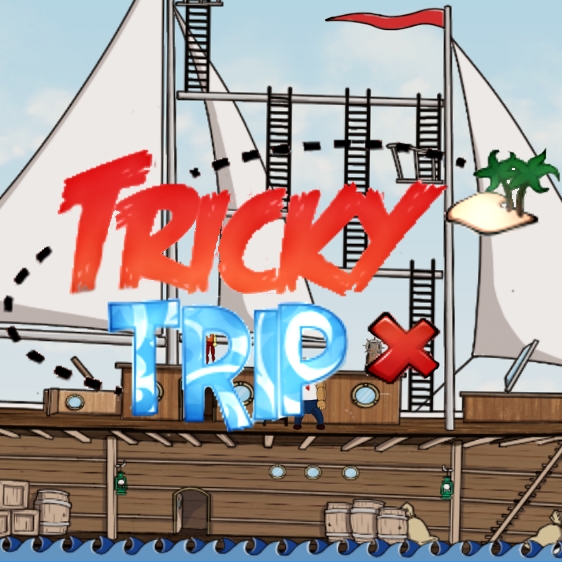 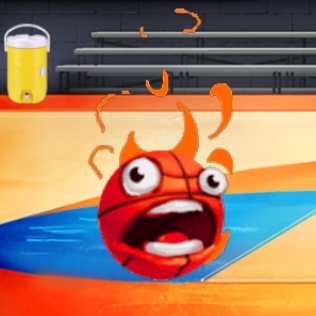 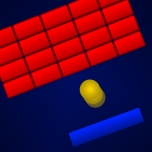 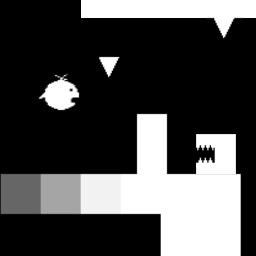 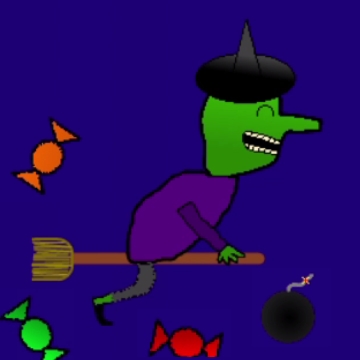