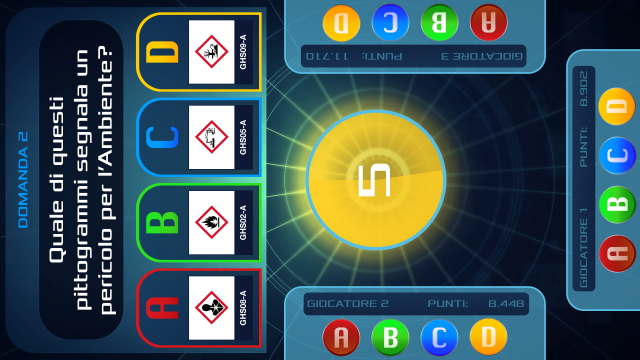 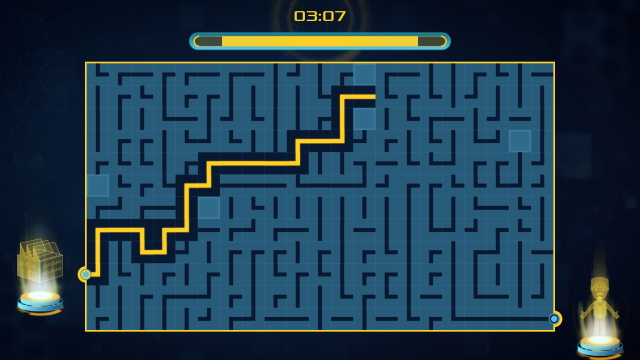 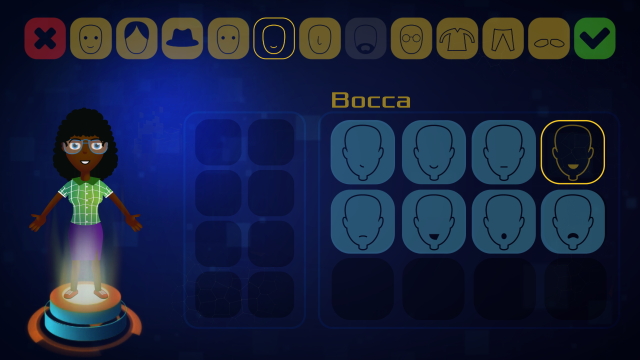 Agro Innovation Tour was my first professional project as a game designer in a studio.

The project consisted in designing three minigames for an Agriculture fair. Such games were installed on touch screen tables and encouraged fair visitors to play together.

For this project I worked on the following tasks: