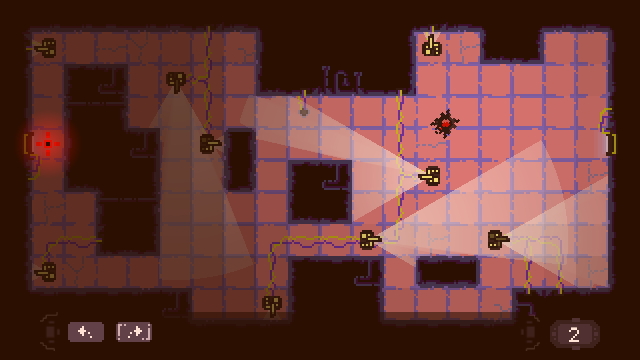 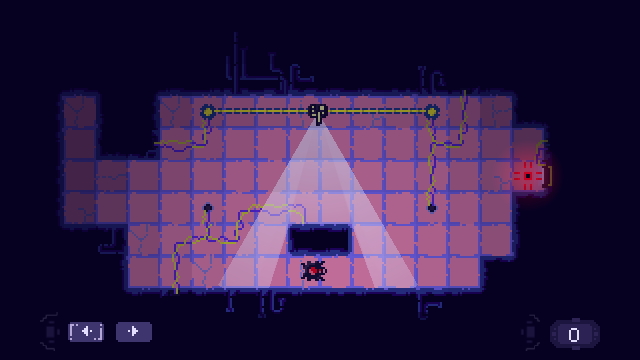 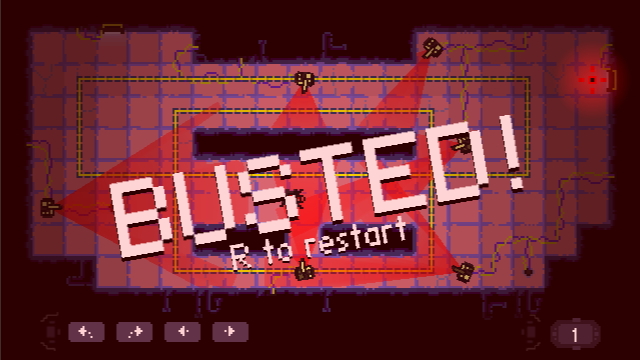 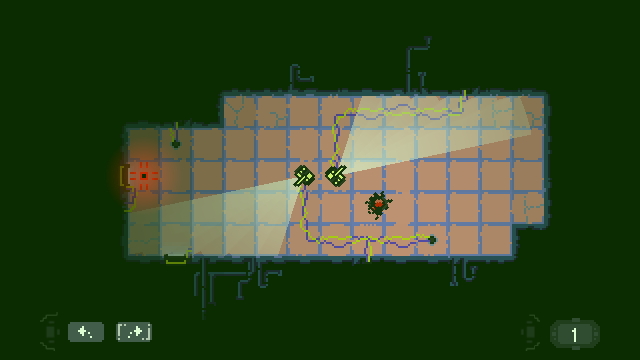 A puzzle, stealth game in which you have control on guards! Play as a robot spider infiltrating into an enemy base to hack it! You can control robot guards by issuing commands to them, but pay attention: commands are broadcast to all of them simultaneously!

This is a small prototype produced during Global Game Jam 2018, in which we tried to add a twist to the stealth game genre, by letting the player control guards, instead of having guards moving on their own like they normally do.

The team that has worked on this prototype was the following: